Amber has many names. The name “amber” (eng. amber) comes from the Late Latin word “ambar”, which in turn comes from the Arabic “anbar”. There was a lot of confusion between the English amber and a completely different substance, which is formed in the intestines of the whale and is in very great demand as a necessary ingredient of the finest perfumes.

The ancient Greeks called it an electron (from the star Electra in the constellation Taurus). Their descendants now have a different meaning in the name of the stone and called it “Veronica”, i.e. the bearer of victory.

The Turks gave the name “kehribar” (thief of straw), the Finns – “Merikivi” (stone of the sea). Consonant are the Russian, Lithuanian, Latvian and Hungarian names for amber: “amber”, “gintaras”, “dzintars”, “iyanta”. The Germans call amber bernstein – a distorted “combustible stone” because amber burns easily, burns with a beautiful flame with a pleasant smell.

From here probably the term “burshtyn” started – that is what amber is called in Ukraine and in Poland. Under the name “stone-alatyr”, “latyr-stone” he is sung in Russian folk tales and epics.

The Norse names for amber are “rav” and “raf” – Denmark and “rafr” – Iceland.

The word “Amber” sounds in the male Gintaris name, in the names of the village of Amber and the brand train “Yantar”. And the shore on which the gray waves of the Baltic bring this gem, we call amber. 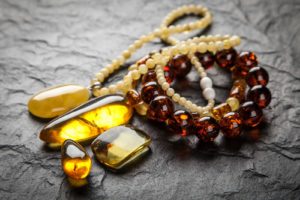 It’s All About the Amazing Amber Jewellery

February 12, 2020 post by Amber Queen 0 comment
Jewellery is the largest category of products created from amber. The most common types of amber jewellery are necklaces, brooches, ear pendants,
HOME

January 23, 2020 post by Amber Queen 0 comment
For your convenience we added additional payment option, now you can securely purchase your favorite amber jewelry with your credit or debit 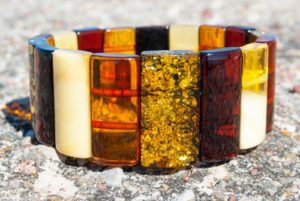 Amber Color – What You didn’t Know About

August 1, 2019 post by Amber Queen 0 comment
Among gemstones, amber can take one of the first places in the beauty and variety of colors. The color palette and types 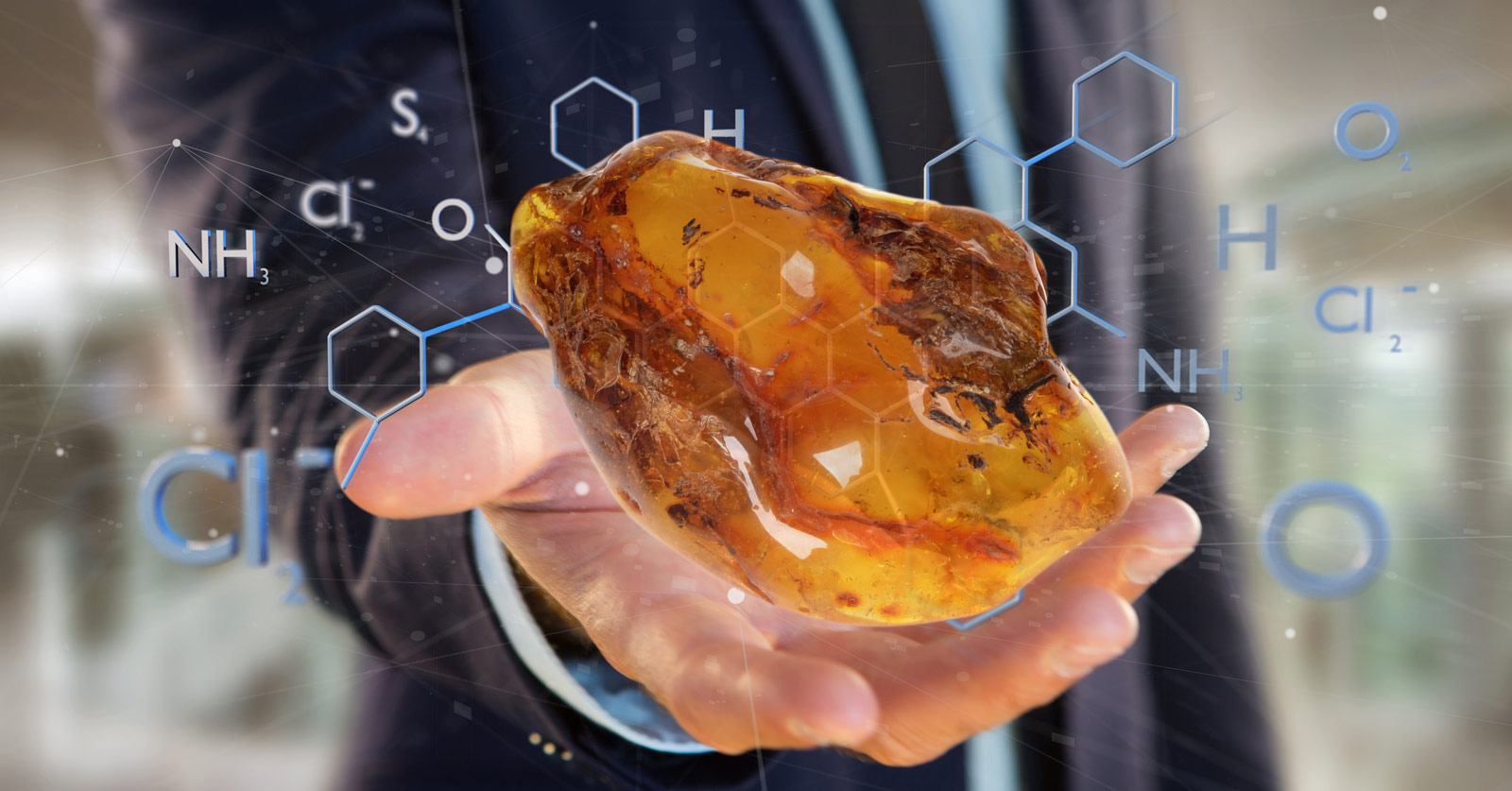 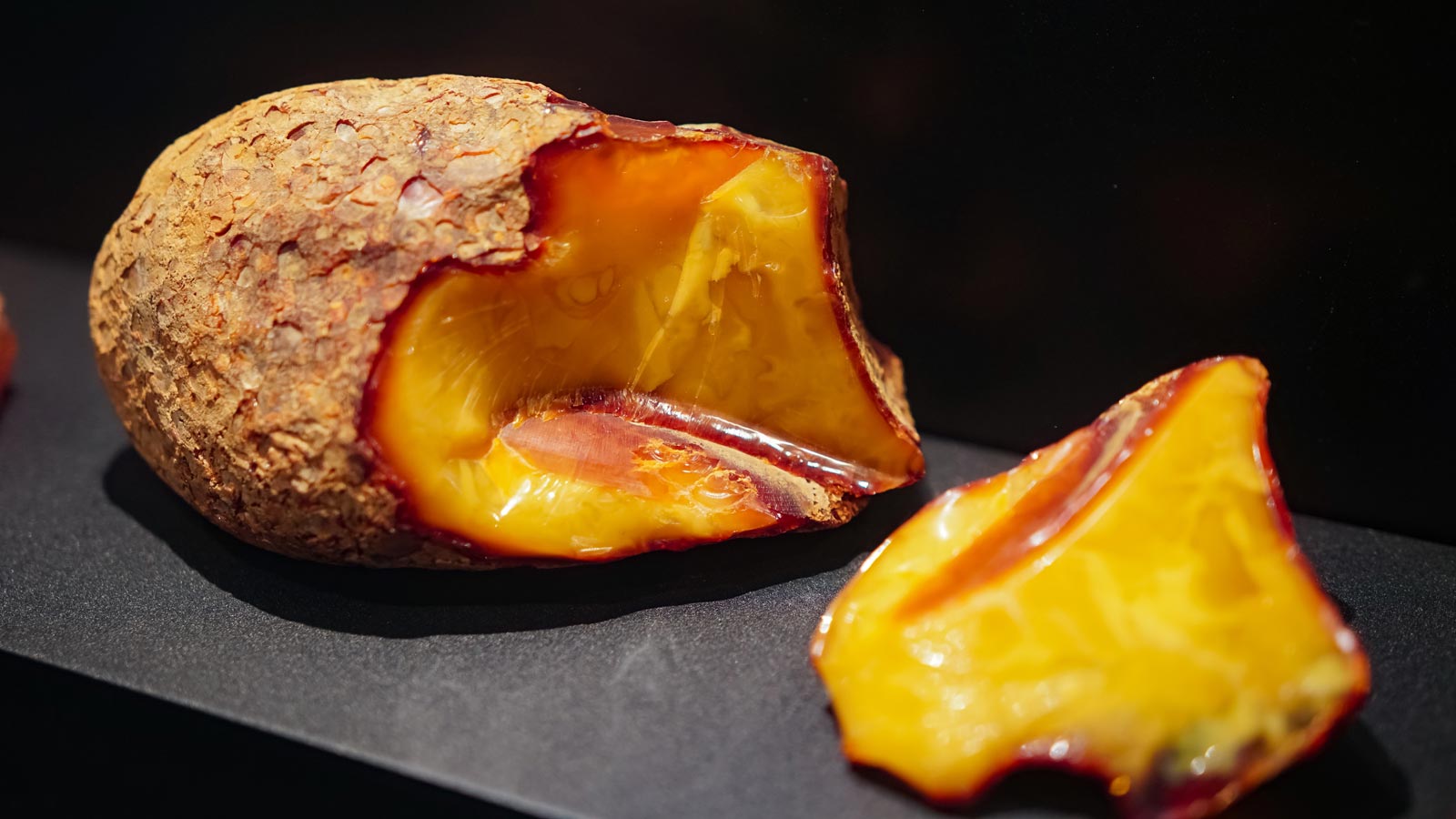 How to distinguish natural amber from artificial? 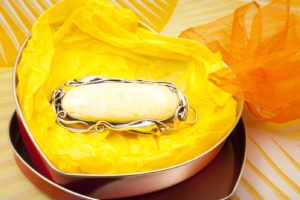 What features does the Amber Brooch carry?

March 21, 2019 post by Amber Queen 0 comment
Brooch is one of the most beautiful, familiar and affordable jewelry. Organically blending into the look, the amber brooch will be an 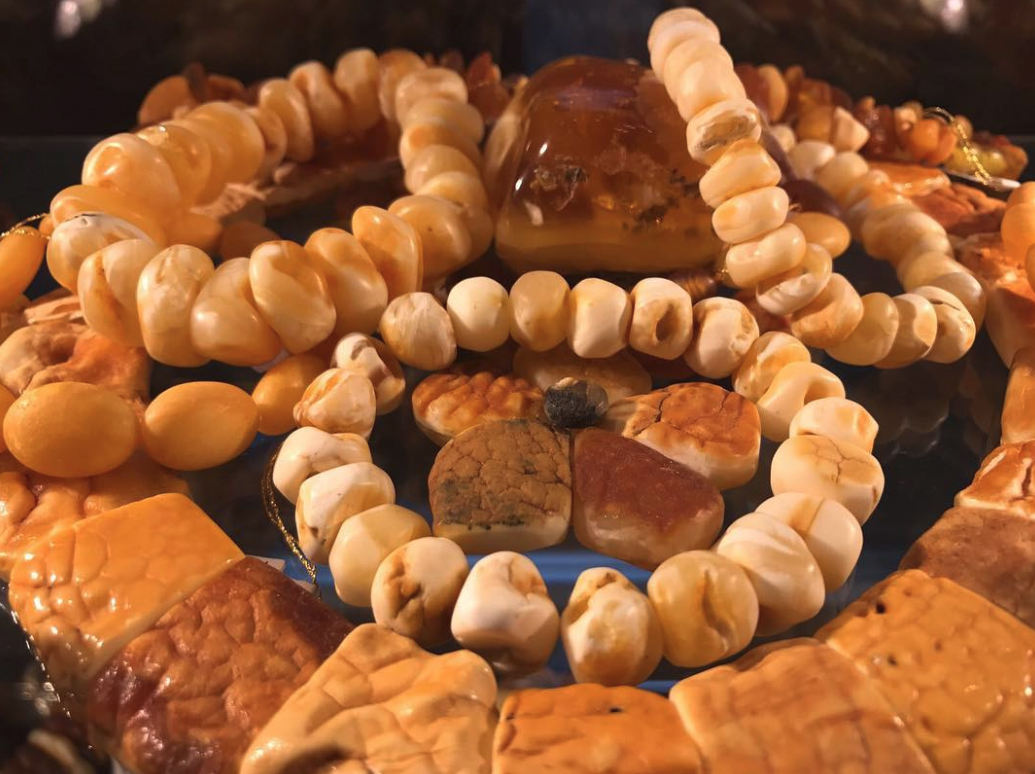 March 15, 2019 post by Amber Queen 0 comment
For many centuries in the past, people ascribed medicinal health benefits of amber, believing it was good for all intents and purposes.
HOME

This website uses cookies to improve your experience while you navigate through the website. Out of these, the cookies that are categorized as necessary are stored on your browser as they are essential for the working of basic functionalities of the website. We also use third-party cookies that help us analyze and understand how you use this website. These cookies will be stored in your browser only with your consent. You also have the option to opt-out of these cookies. But opting out of some of these cookies may affect your browsing experience.
Necessary Always Enabled
Necessary cookies are absolutely essential for the website to function properly. This category only includes cookies that ensures basic functionalities and security features of the website. These cookies do not store any personal information.
Non-necessary
Any cookies that may not be particularly necessary for the website to function and is used specifically to collect user personal data via analytics, ads, other embedded contents are termed as non-necessary cookies. It is mandatory to procure user consent prior to running these cookies on your website.
SAVE & ACCEPT